ADUs in Denver are popular, why aren’t there more? 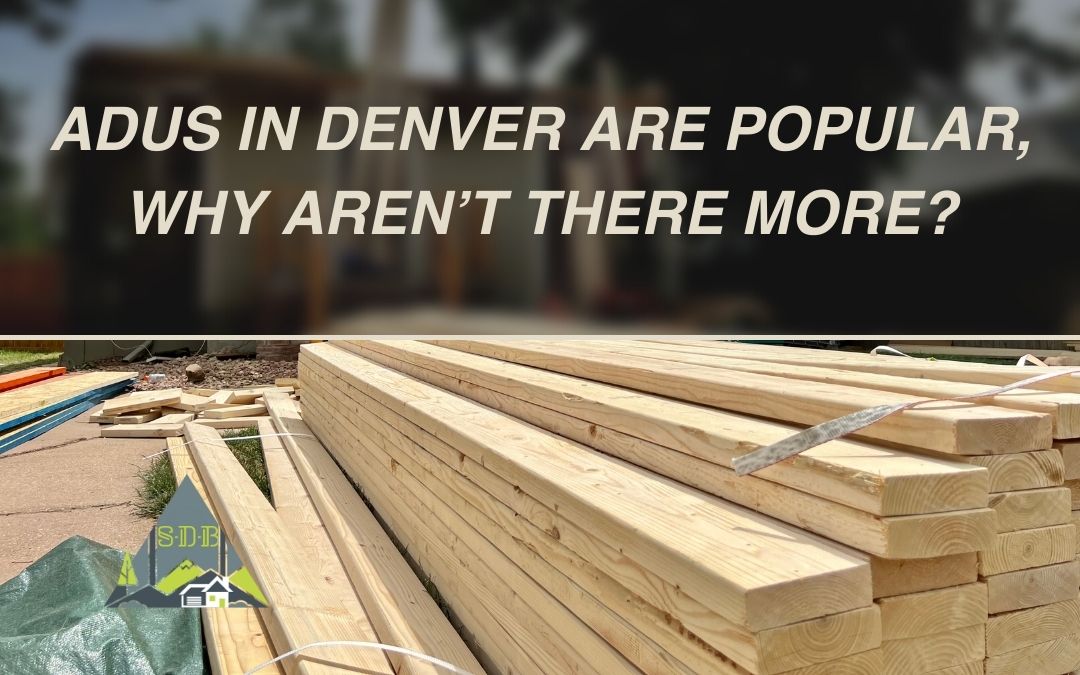 It’s no secret that accessory dwelling units or ADUs in Denver are trending. Homeowners all over the city of Denver are looking for pragmatic solutions to increasing their square footage and possibly making passive income. Among other reasons, ADUs in Denver is viewed as a solution for the ongoing housing crisis where a lack of inventory is making it difficult to find affordable housing. With overwhelming consumer interest, why aren’t there more ADUs in Denver?

Despite the massive consumer demand, Denver’s zoning code has a few limitations to what homeowners can do with their lot. Denver had a big zoning code overhaul in 2010 and at the end of 2021, between those times only 393 ADUs in Denver were given construction permits. That is approximately 33 ADUs permitted to be built per year. In 2019, 71 permits were issued which was the highest out of all of those years. The reluctance to award construction permits is due to the heavy regulation of Denver’s zoning code. Around 30% of Denver’s homes are officially zoned to allow ADU construction in the first place. Therefore, the remaining homes that are interested in building ADUs in Denver will have to go through what is known as a rezoning hearing. This rezoning hearing is paired with a long bureaucratic process and heavy fee assessments to perform. Even after all that, homes have a good chance of being denied. “There’s a pretty complex regulator environment for ADUs… Small development is disproportionately impacted by fees and requirements.” Martinez-Stone.

Denver Community Planning and Development Department has a project

Martinez-Stine is a member of an advisory committee brought together by the Denver Community Planning and Development department called the ADUs in Denver project. The committee was founded just this year to address the increased interest and efforts toward ADU construction. The advisory committee is now focused on identifying possible barriers to entry for homes and hopefully eliminating them.

Outside of Denver’s own initiative, councilwomen and men representing various neighborhoods within Denver are taking matters into their own hands. Councilwoman Sandoval successfully re-zoned entire neighborhoods of Chaffee Park, Sloan Lake, and Regis with the help of community support. Many more Denver neighborhoods look to follow in their footsteps, but zoning is only one factor of many that make building an ADU difficult.

Why You Can’t Build an ADU

The city of Denver has zoning guidelines for accessory dwelling units that further constrain the already properly zoned lots from even building in the first place. Some of these guidelines are; that lots cannot be under 3000 square feet, ADUs in Denver cannot exceed 1.5 stories in height, and total lot coverage must have enough space for the ADU to be built. In addition, there are those who look to convert their garages into ADUs and will come to find out that they require a full foundation instead of their pre-existing concrete slab. ADUs also require their separate water and sewer lines and cannot share the pre-existing home’s services. These are just a few guidelines but each one costs a considerable amount when designing ADUs and will drive the cost higher than most expect.

Homeowners find that home addition has the most ROI

Setting aside the potential for renting out an ADU in Denver for passive income, homeowners looking to increase conditioned square footage and home value find a better return on investment with additions rather than ADUs. The costs for building an addition are considerably lower than ADU construction right now which is on par with custom home level price per square foot. Moreso, homeowners won’t have to deal with an extended construction timeline when building addition as the city’s building department has numerous reviews required for new construction which includes accessory dwelling units. In summary, if a homeowner’s goal is simply to increase the liveable space and value of the home a home addition is fitted much better than an ADU.

With all things considered, the lack of ADU construction is due to numerous factors that mostly stem from Denver’s own zoning and regulations. With these overbearing requirements, an ADU project demands a lot more time and money compared to any other residential construction project. Oftentimes, those demands far outweigh the traditional homeowners’ budget and cost-to-benefit ratio. Until Denver’s community planning and development department cut down some of the red tape involved with ADUs in Denver – there will be a barrier to entry. 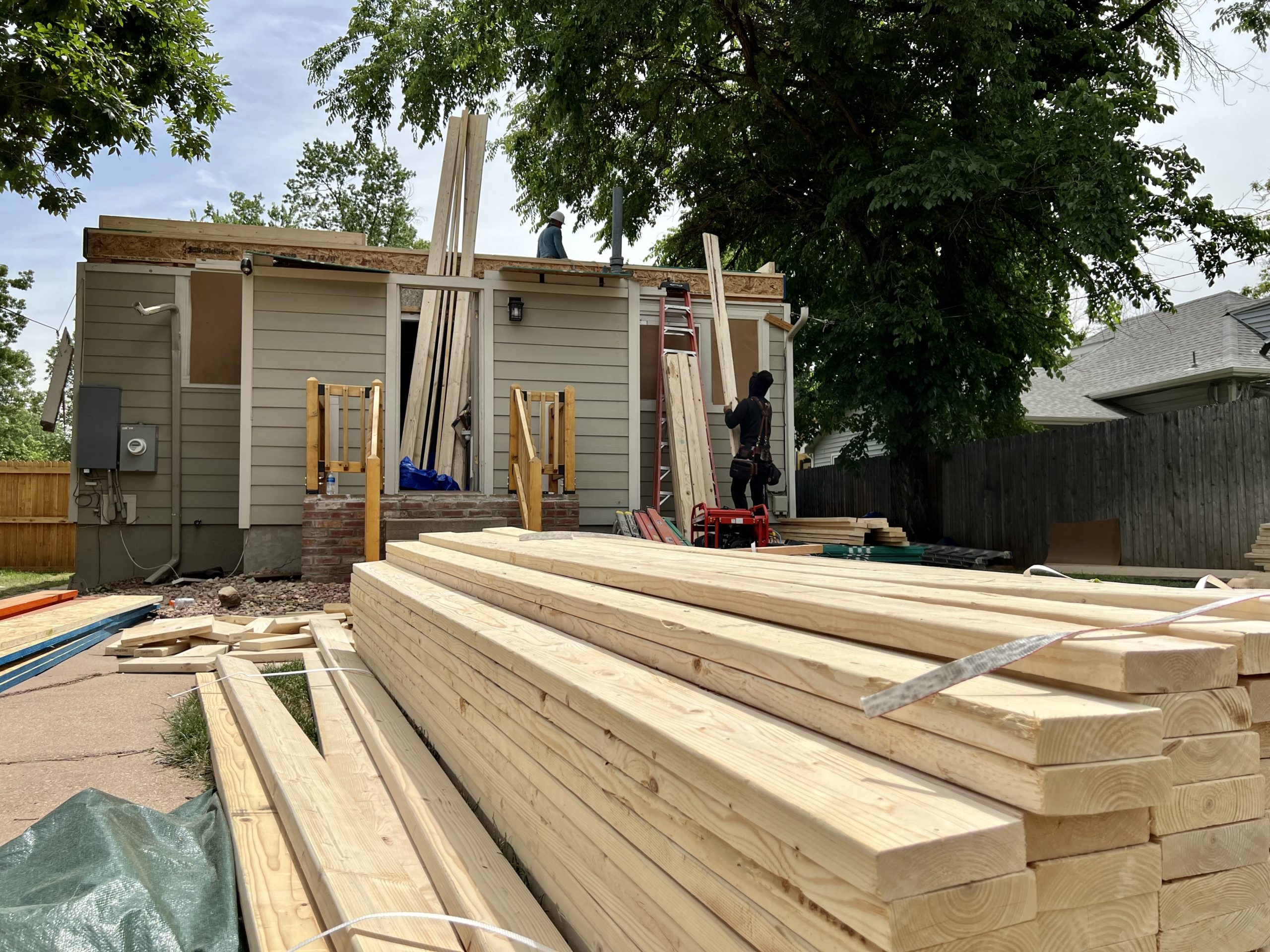