Homeowners, neighborhoods, and our local communities can fight against the housing crisis and density issues Denver faces through the construction of Accessory Dwelling Units (ADUs). Also known as granny flats and carriage houses, these structures can not only help provide a sense of gentle density, they additionally provide homeowners with supplementary sources of income and increased property values. Even though Denver officials seem to be encouraging the rising trend of ADU construction, the harsh realities of building an ADU make it difficult for homeowners to navigate the process and succeed. To avoid these pitfalls so you are able to start planning your Accessory Dwelling Unit build today, here are five main points that will help as a primer to anyone looking at building one for their home.

Restraints against building an ADU

With the rapid growth of the suburbs in the 1950s, this pushed many municipalities, like Denver, to ban the construction of ADUs. However, things have come full circle and Denver City Officials are welcoming ADUs back into neighborhoods. Blueprint Denver, adopted by the City Council, lays out the guidelines to change or maintain policies regarding the foundations of a growing city. ADUs have been reintroduced as a tool so that density and population growth is met with inclusivity and proper infrastructure. Unfortunately, only about 25% of Denver’s residential lots are zoned for ADU construction at this time. Before you get started, make sure you have the correct zoning..

2. Not in my backyard

Or often referred to by it’s acronym, NIMBY, seems to be an ever-present sentiment held by many homeowners when the fabric of their hyperlocal community begins to change.  Oftentimes these changes come in the form of property owners making substantial improvements to their property. When ADUs are in the spotlight, NIMBY neighbors seem to resent the idea of the creation of additional spaces. Their general concerns center around safety, noise, more traffic, and less parking. These concerns are often aired by neighbors at city rezoning hearings. Anybody wanting to build an ADU, but their current neighborhood zoning doesn’t allow it, can only get their lot rezoned by this procedure. A word to the wise, if you need to get your lot rezoned, it helps if there are already some other ADUs in your neighborhood and always make sure your neighbors are on your side. 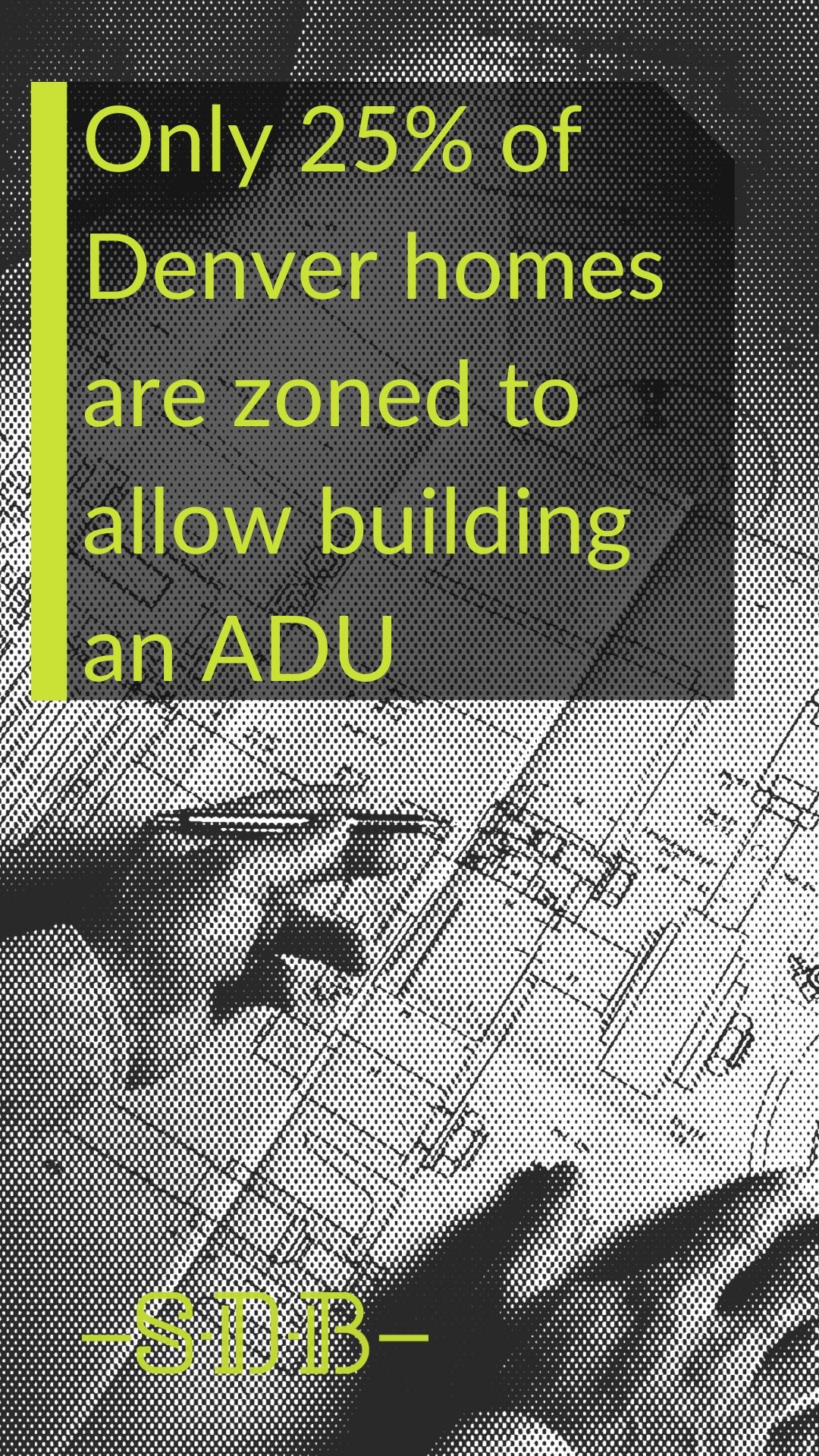 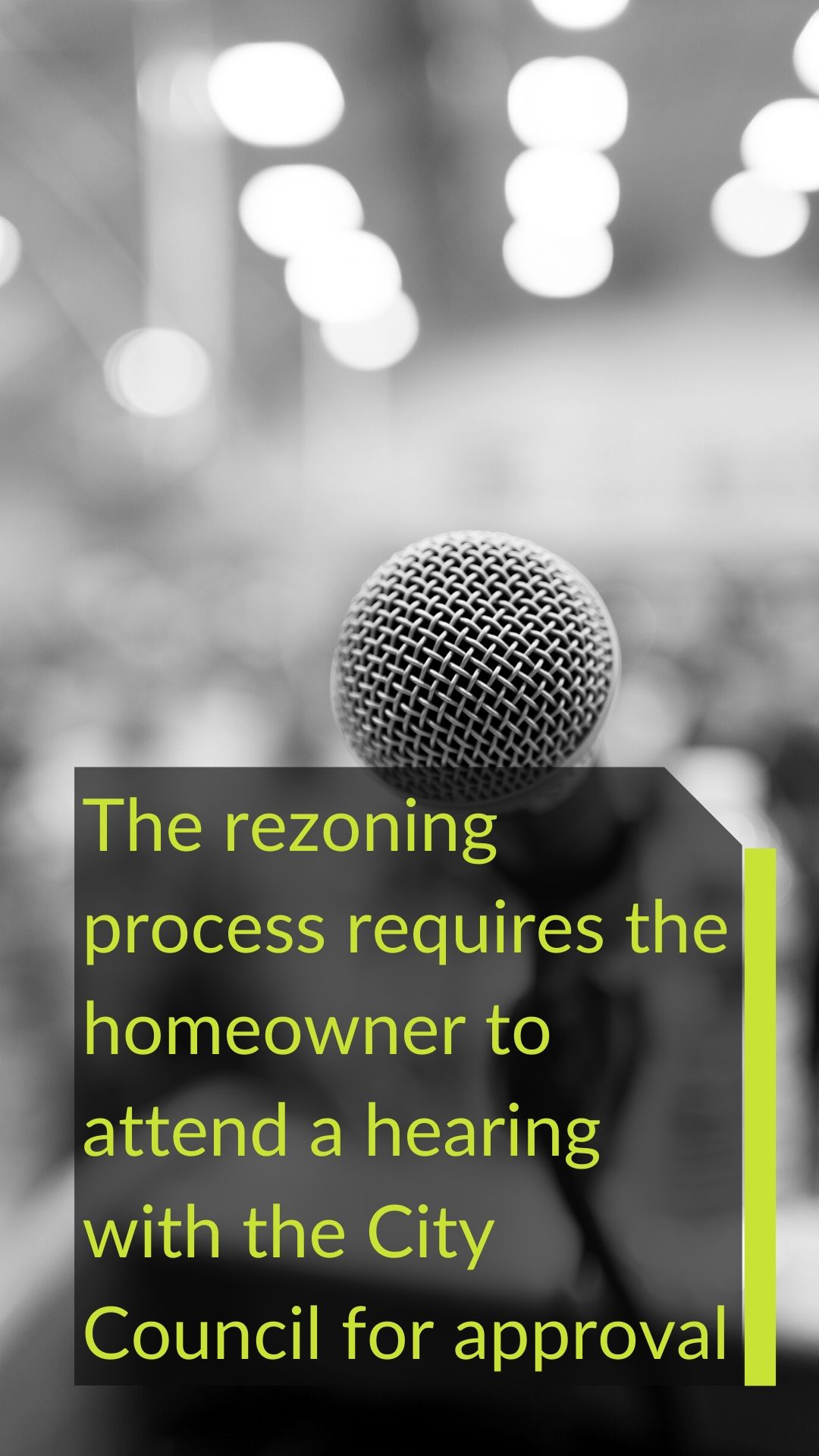 Another example of the harsh realities of building an ADU, is from a reported project being conducted by a local builder for a homeowner. The builder set the price at $350,000 for a one-bed, one-bath, 750-square foot ADU. From there, the homeowner worked together with the builder, architects, and engineers to submit plans in hopes of permit approval. As the design was nearing completion and all indicators pointed to Denver approving the project, the Transportation Department added a new requirement to the plan. The department’s requirement demanded the back alley be widened to 13 feet as well as repave 62 feet of that alley. This item alone could cost the homeowner approximately $25,000 in unbudgeted costs. After months of communication between the homeowner, builder, and the transportation department, the city finally lifted the requirement. However, after this prolonged process, the homeowner no longer felt the investment made sense.

This requirement to expand city-owned infrastructure is traditionally attributed to new residential construction, not existing home improvements. The confusion with ADUs is that they are classified as both new construction and home improvement so even an experienced builder did not know of this requirement. Combining the nuances of the process, know-how on navigating city design approval, and overall project time, it is easy to see why builders may not be the best option for estimating new construction costs on Accessory Dwelling Units.

Denver’s Residential Neighborhood Construction Services considers building an ADU as new residential construction. Builders and homeowners tend to go into ADU projects under the impression they will be similar to that of a larger scale remodel or addition. Unfortunately, Denver’s review and approval process is much more complex than the home renovation review and approval process. Like the majority of construction projects, designs and plans must be sent through a submittal process to the governing municipality. The design and review is not a one and done process; it is a process that takes quite a long time and is very extensive to ensure buildings meet all the current code and standards of today’s best building practices. With Denver’s permitting and review process, clients can realistically expect about a 6-8 month journey towards permit approval, assuming they are not doing it themselves and have hired an experienced design-build firm. 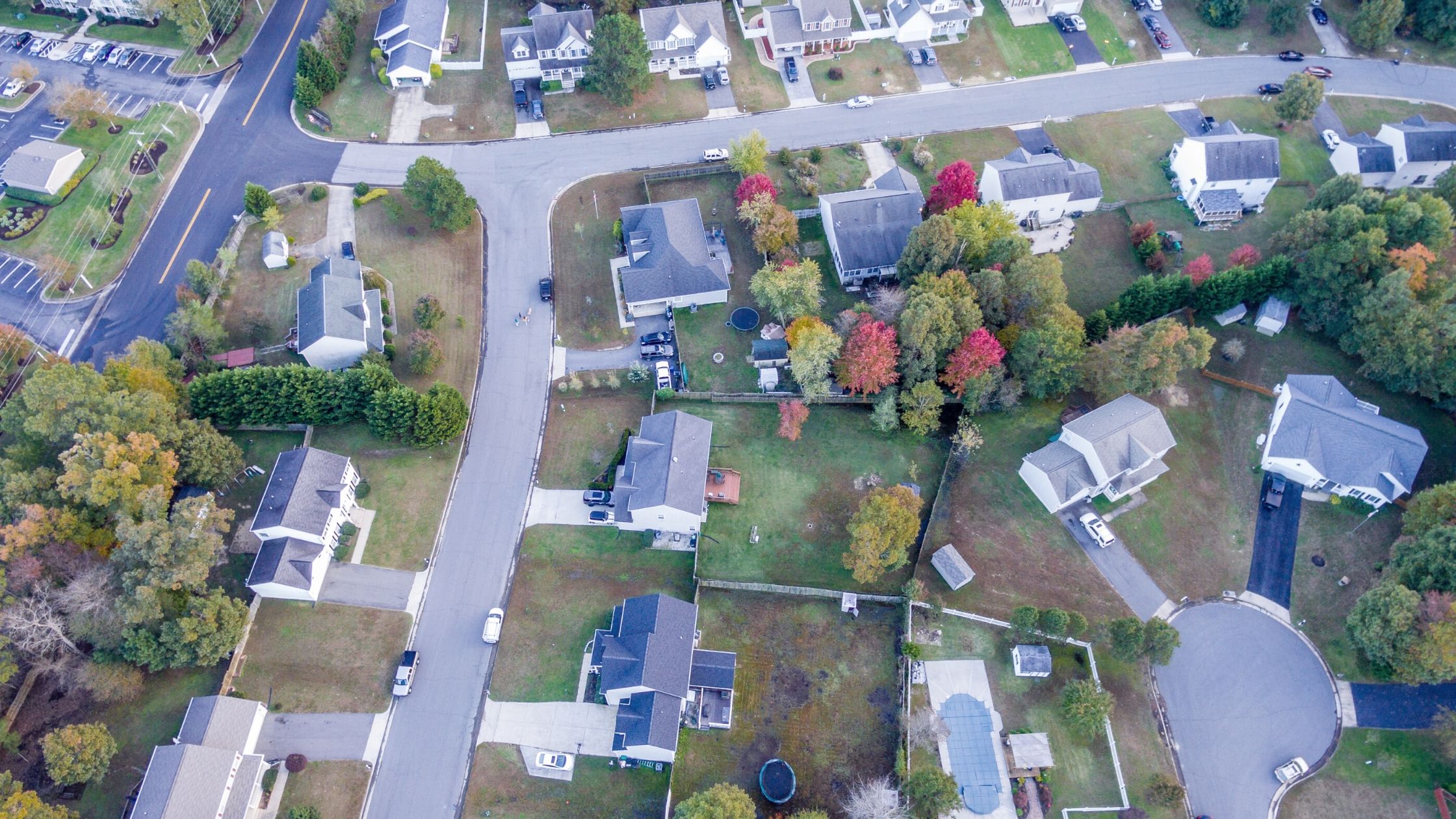 Design-build companies are familiar with these realities of building an ADU due to the nature of their projects. For homeowners, they can find an immense benefit in working with design-build companies instead of piecing together an entire construction project by themselves. Design-build companies can be a singular source for hiring architects, coordinating engineers, selecting subcontractors, value engineering designs, selecting materials, and managing the submittal and approval process. Combining these burdens while navigating a convoluted city review system, makes building an ADU one of the hardest projects a homeowner can traverse.

A process like this can be daunting to just about any home builder and homeowner. That is why it is important that a design-build organization familiar with the process is employed. The niche market for the construction of these builds makes it difficult to find professional help. To confidently embark on an ADU project, a homeowner should have the right company or team to help them navigate Denver’s approval process, set realistic expectations for the length and duration of the project, and be affordable. While all of these restraints could seem impassable or discouraging, they are commonplace and often can be navigated by an experienced design-build firm