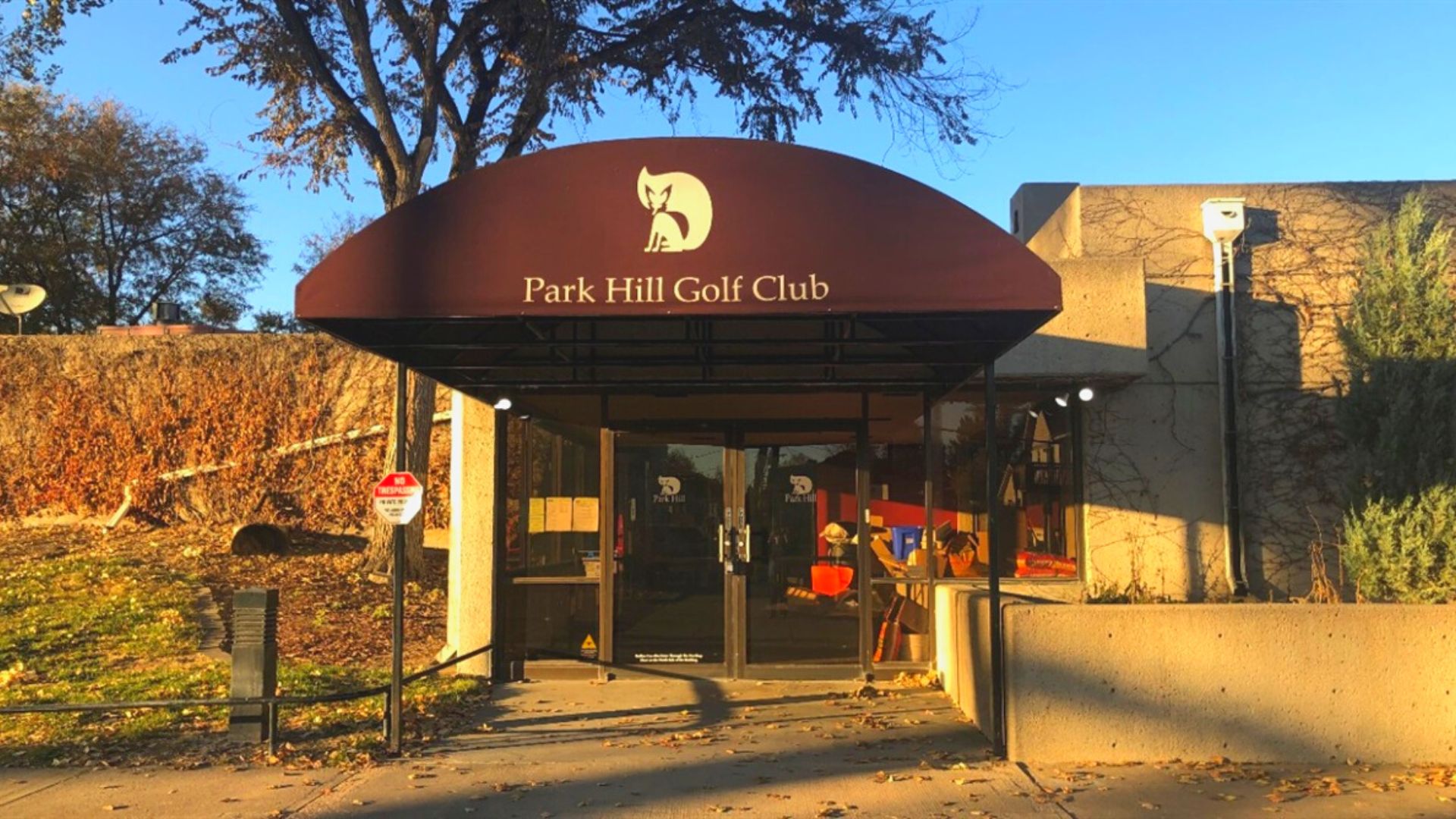 Land Developers face a large amount of regulation, code requirements, and scrutiny. Nothing is more apparent of that fact than the redevelopment and commercial construction project planned for Denver’s Park Hill golf Course. For years, the large property has sat vacant and unattended as developers change ownership due to complications in obtaining approval for its construction. Current land developer Westside Investment Partners have been in a years-long attempt to develop the 155-acre golf course. However, due to a unique conservation easement that has been maintained by the city and county of Denver construction has been at a standstill. The conservation easement states that the golf course will remain a golf course and operate as one. a current land developer wants to lift that easement to make way for more beneficial commercial construction projects such as additional housing and community development.

What is the update to the commercial construction project?

Last night, Monday, the city council convened and approved items that would allow the commercial construction development project at Park Hill to move forward. The most notable item that was approved was the decision to allow voters to decide the fate of Park Hill’s golf course. Voters will be given the opportunity to vote for or against lifting the conservation easement that is barring progress for the development. Voters will see the question of whether to lift the easement that protects the land as a golf course on their April municipal election ballot.

What is the conservation easement?

In 2019, the city and county of Denver renewed their preservation easement for the Park Hill Golf Course. This easement protects and requires the land to be used as a golf course but the land in question has been privately owned by developers. Since 2019, the land was owned by the Clayton Foundation and later sold to Westside Investment Partners. Because of the aspirations for the land to be developed the golf course and the lot have been closed down. The city and county of Denver are using taxpayer money to fund the renewal of this preservation easement even though there is no golf course in operation. This has pushed the developers, Westside Investment Partners, to seek approval and a decision that is approved by the city council by the end of 2022. The result has given the developers to appeal to the community for their votes to decide if the conservation easement is saved or discontinued.

What happens if the commercial construction project at Denver’s Park Hill is allowed?

In addition to allowing the community decides on the easement, the city council agreed to rezone the area. This allows the Park Hill Golf Course to allow mixed-use development on the 155-acre lot. The City Council also approved an agreement regarding the land development which defines how much park space and affordable housing must be created, infrastructure requirements, and other upkeep responsibilities.

In addition to Westside Investment Partners redeveloping the area, there will be opportunities for other builders to join in. Habitat for Humanity is one such builder which is looking for the chance to build affordable housing on the lot.

What does the ballot measure look like in April?

Voters will be presented with this issue in their April municipal election:

“Shall the voters of the City and County of Denver authorize the release of the City-owned conservation easement on privately owned property known as the Park Hill Golf Course, which requires the land to be used primarily for golf-related purposes, and allow for commercial and residential development, including affordable housing, and public regional park, trail and open space?”