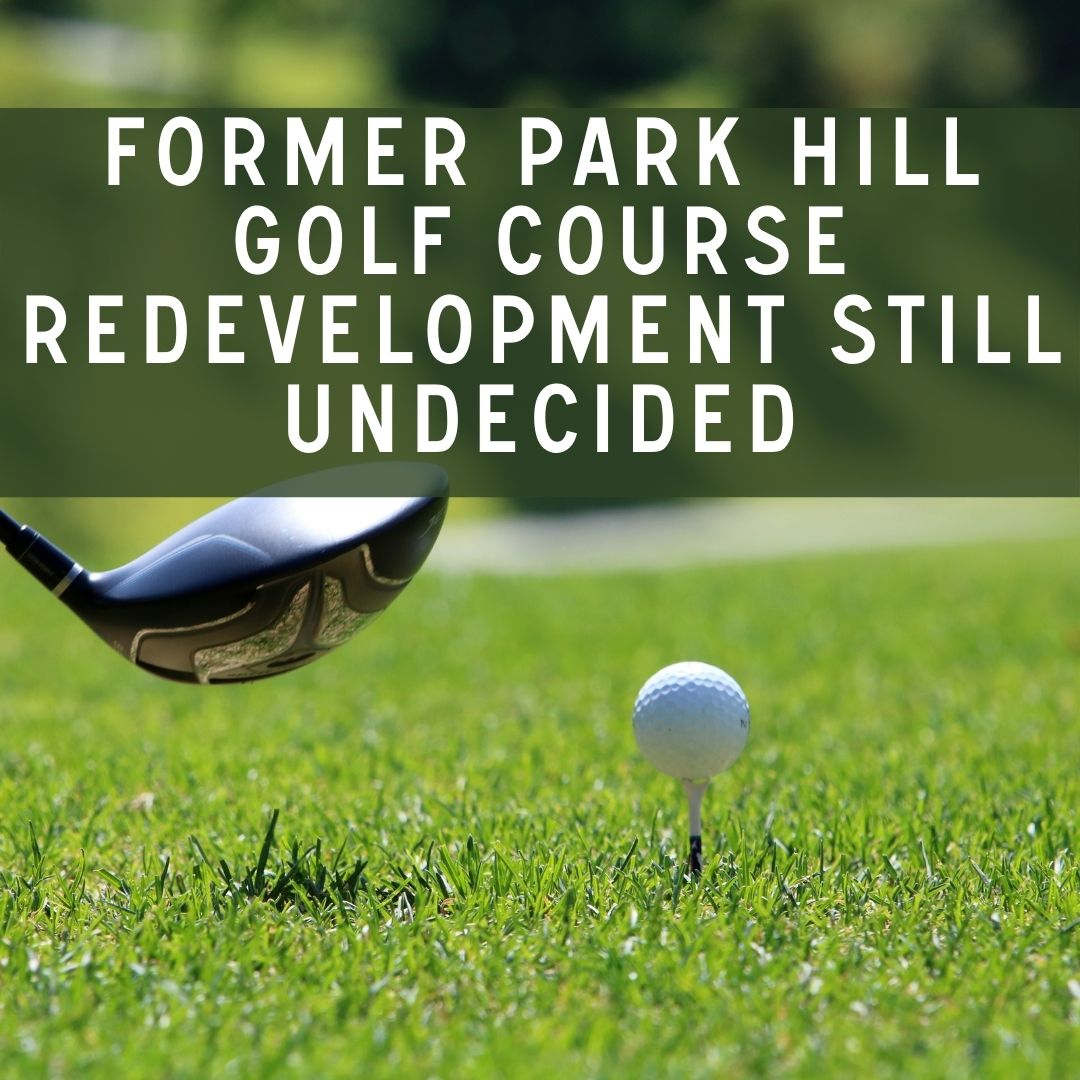 Denver’s Park Hill Golf Course is a sprawling 155 acres of green space for recreation in the neighborhood. However, since its purchase about two years ago, a Glendale-based development firm is still seeking to change a unique preservation easement that forces it to remain a golf course.

Denver Property that is to be developed

A former golf course is in the process of being redeveloped, Park Hill Development for the former Park Hill Golf Course has been in the process since 2019. Located along Colorado Blvd stopping right at the I-70 intersection and reaching 35th ave, the 155-acre course was in use from 1932 to 2018 by the owners Clayton Foundation.

Developing with a preservation easement

Since July 2019, the Clayton Foundation ended up selling the golf course and land to Westside Investment partners for $24 Million. Interestingly, that same year, the City of Denver agreed to pay $6 million for a brand new preservation easement that was nearly identical to the previous. Westside continued with the easement until it can reach an agreement with the community about the future for space. As reported by Eric Heinz of BusinessDen, “According to that agreement, Westside has until late 2022 to come up with an alternative plan to the golf course through public outreach. Until then, the city will not enforce the provisions of the easement that require a golf course to operate there but the restrictions remain in place. If Westside can’t convince the city the land should be used for something else, it will be required to restore a golf course and comply with the terms of the easement’s restrictions, according to the agreement. According to city documents, the Denver City Council could lift the easement, but only if a district court judge allows it.”. Why is an easement important to this land? Because it is stated in the article that it is taxpayer money funding the costs of the inoperable golf course even during its redevelopment. This has raised some questions about the plans and timelines for the redevelopment of the golf course.

Kenneth Ho, a principal of Westside Investment Partners, thinks the development of the Park Hill Golf Course is an opportunity for offering affordable housing. During the article found in BusinessDen he explains, “We have a significant housing crisis here,” Ho said. “The rest of the country is suffering from it as well because of zoning that limits us to single-family homes, which is not sustainable, equitable, or affordable.”

However, despite Kenneth’s reasons for driving the park hill development some are wary of the developer firm’s intentions. Former state Sen. Penfield Tate and former Mayor Wellington Webb have actually sued the city for continuing with the planning phase of redevelopment for the course. Claiming that the city and Westside are spending taxpayer money on the planning efforts before the easement has been terminated. The hidden concern Tate has is that “I’m cynical enough to believe that Westside is throwing affordable housing and the grocery store out there to try to build sympathy for the fact that they basically just want to pave over the land,” (BusinessDen).