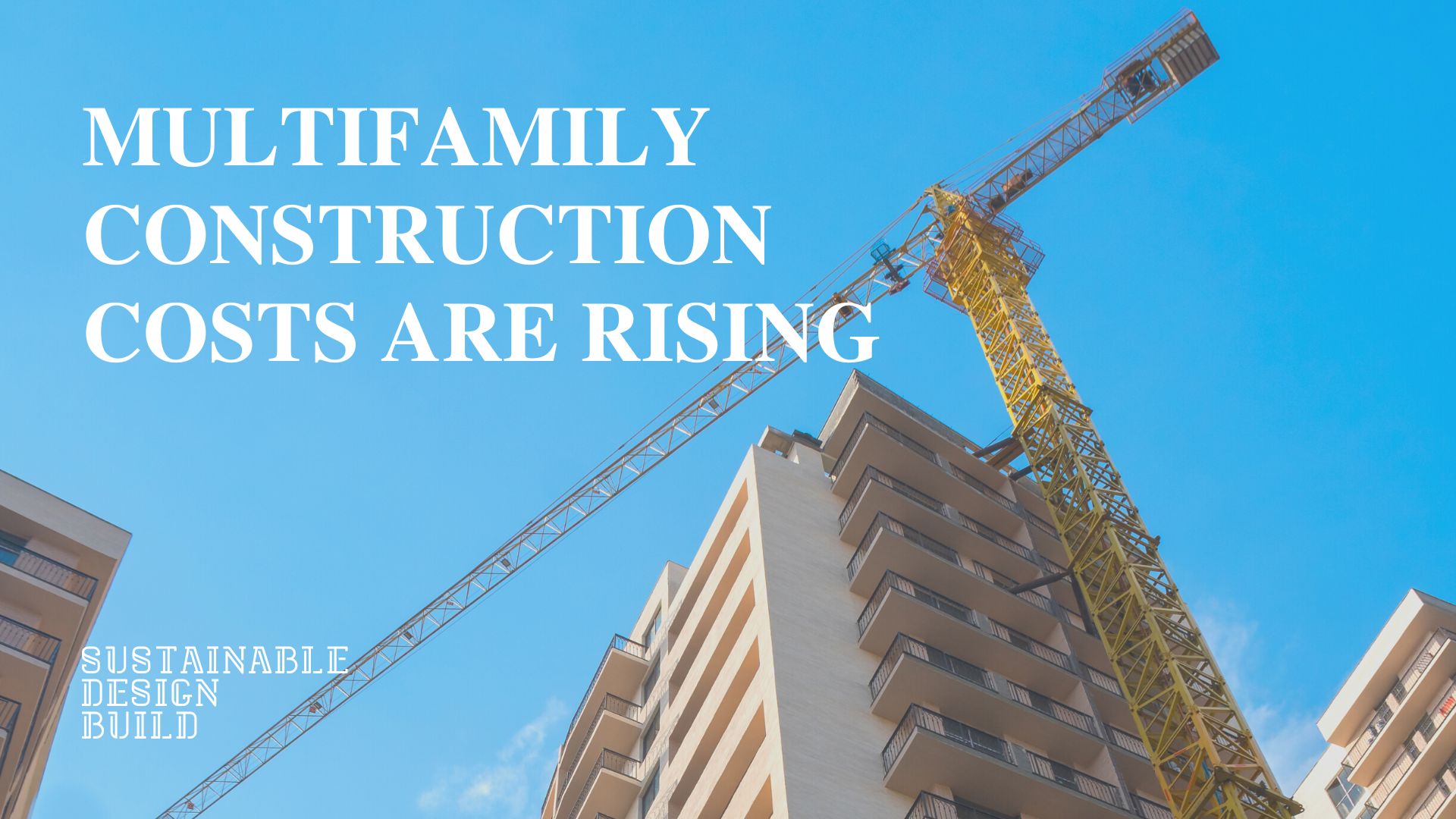 How much do Building Codes and Regulations add to multifamily construction costs?

These are just broad categories for a litany of obstacles real estate developers and multifamily construction companies face during a project. There are also significant obstacles to development at the community level that are unrelated to governmental regulation. The study by the NAHB found that “Not In My Backyard” (NIMBY), the opposition of neighborhoods against multifamily development adds an average of 5.6% to total development costs. This opposition also creates delays in producing new multifamily housing by an average of 7.4 months. The added time also contributes to costs developers are forced to should until they are passed down to future residents. While most Americans agree that additional housing is needed to address the demand for affordable and middle-income households, too many are opposed to allowing that type of construction in their neighborhoods.

Local Affordability mandates are another driver of cost in multifamily construction projects. The mandates set out to increase the supply of affordable apartments and help alleviate costs all around. Developers will often be required to offer a certain percentage of rentable units below-market prices. Or the developers will have a choice to contribute more towards the local municipalities’ efforts for future affordable housing construction in the form of a fee or fine. The common trade in this exchange allows the developers to build larger or taller than what the original property zoning would allow. However, some developers have found the costs and incentives are either too high or unattractive to bother navigating.

For example, Denver recently released an updated affordable housing mandate earlier in the year 2022. It has been called the Expanding Housing Affordability policy and it mandates that multifamily construction developers build projects with at least 10 or more units specifically for income-restricted housing.

Sustainable Design Build has effectively built multifamily housing in Denver for the last five years. Each time the SDB team was challenged by the city of Denver’s regulations and requirements. However, each time created an opportunity for learning and gaining insight into making a multifamily construction project feasible. While some development teams look to build elsewhere to avoid the hurdles building in certain jurisdictions; SDB still actively works within Denver. The SDB team still believes Denver can develop and build to help address the growing housing crisis complications. This experience and knowledge can translate into a project that is financially feasible.