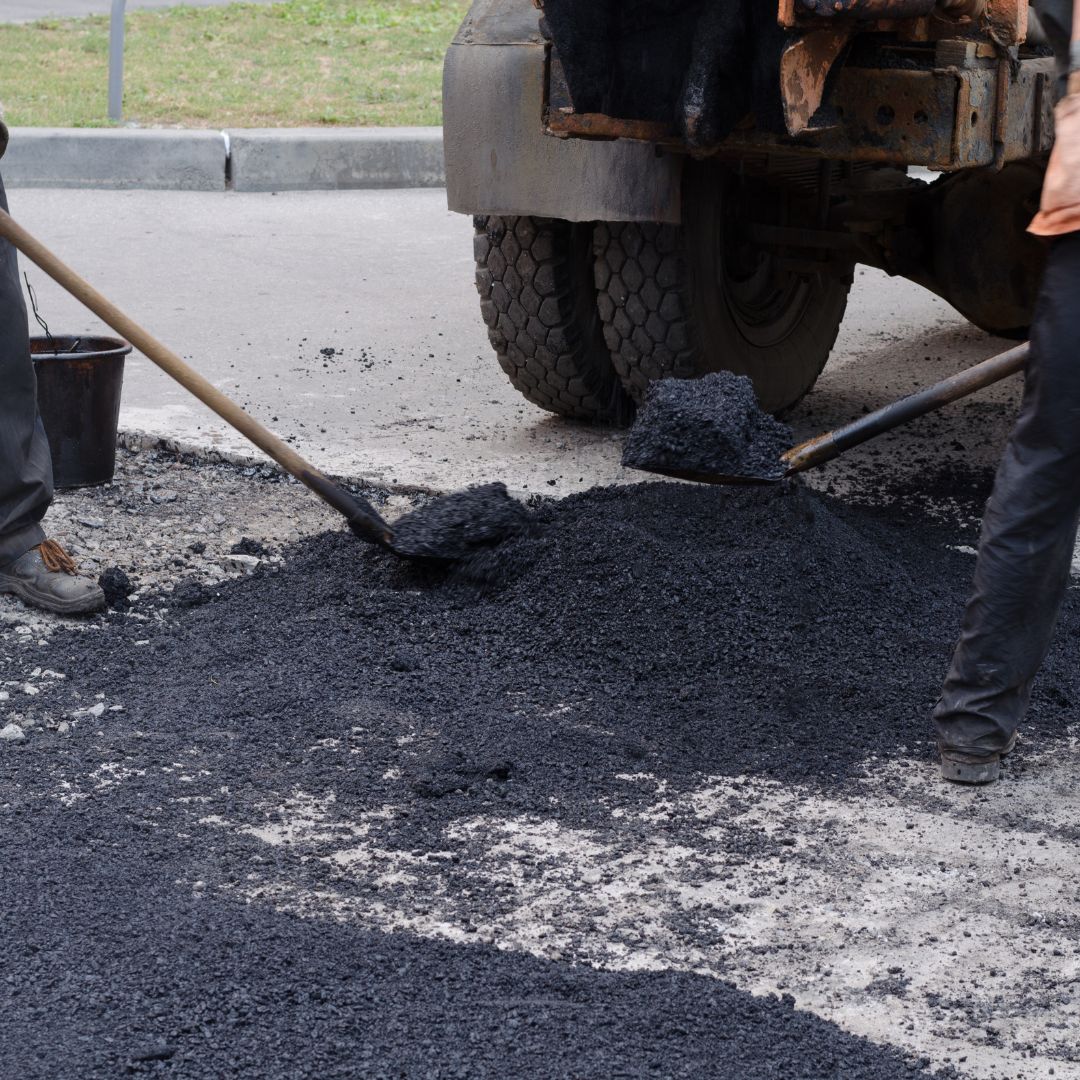 CDOT says there will be delays on Federal Boulevard

According to the press release by CDOT, the construction will cause delays to standard traffic routes throughout the project. Ultimately, this is for the best as CDOT claims the result of this commercial construction overhaul to the roadway will lead to better travel conditions. This reader hopes so, for the last time I went down Federal Boulevard I nearly mistook a pothole for a sinkhole. The high trafficked stretch of Federal Boulevard located in the City and County of Denver will have a smoother and safer drive as well as improved sidewalk accessibility.

The project will not be repairing or building any new sidewalks along Federal Boulevard. Curb ramp replacement work will happen during daylight hours and last through August, requiring some lane closures. More disruptive closures will be needed for the resurfacing part of the job, which will start in August. Those closures will be taking place during the evening and overnight to avoid high traffic times.