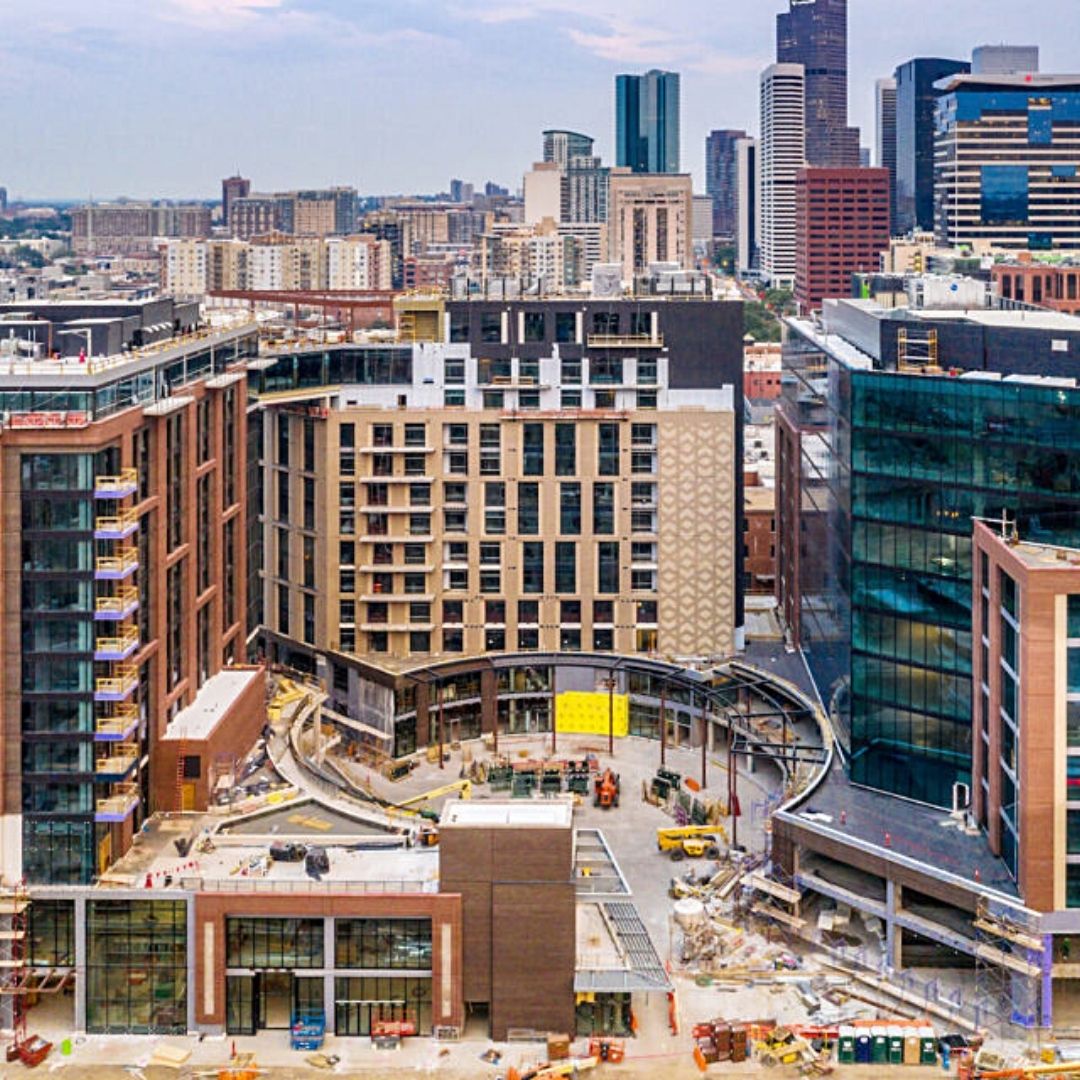 A pending proposal for Denver is aiming to reserve a certain set of units for future commercial multifamily builds for income-restricted housing. If the new proposal passes, a developer building an apartment complex in downtown Denver will be required to reserve between 10 – 15 percent of the units for residents making less than the area median income. The hope of this proposal is to create additional measures to address Denver’s ever-growing housing crisis.

The annual salary of 30 percent of Area Median Income in Denver for an individual is around $22,000 and a person making 100 percent of the AMI is a salary about $73,000 according to the City of Denver’s 2021 income limits.

As part of the proposal, developers who fail to meet the requirements for setting aside a percentage of their units for income-restricted tenants will have to pay a “fee-in-lieu” of. This fee start around $311,000, “The fee-in-lieu is really something that we’re kind of putting on the table but trying to discourage as a secondary outcome,” said Denver principal planner Analiese Hock. Those specifics are from the latest version of Denver’s proposed “Expanding Housing Affordability” requirements, which look to take advantage of a state law passed last year that allows municipalities to mandate the development of income-restricted housing units.

Proposal Revised To Include Home Builders and Commercial Multifamily Developers

In the original version of the proposal, the City and County of Denver required developers to set aside between 8 – 18 percent of their units, depending on the size of the development. However, now the proposal has been revised taking in feedback from residents to come up with two new solutions:

Requirements for small residential projects and other commercial developments

Developers building smaller scale projects or others that are not residential such as office buildings or industrial warehouses are still affected by the proposal. The proposal expands on the already existing “linkage fees” associated with developments and plans to increase the overall cost. Developers will pay linkage fees which in turn will fund the support and creation of new income-restricted housing. Interestingly enough, those who are building smaller residential projects, like single-family custom homes and ADUs will have to pay linkage fee as well.

The current linkages fees for development vary between 44 cents per square foot to about $1.86. The city is now proposing to raise that to between $4 – $8 per square foot. An exception to this, is for industrial buildings who instead will have fees reduced by $2 per square foot. The latest proposal calls for the fees to be phased in through 2024. The previous one had called for the full fee to be charged this year if the proposal became law.