Why are home prices rising?

As of 2021, the US is seeing an unprecedented amount of demand for new homes, remodels, and renovations. This also includes a burst of new activity for commercial and multifamily construction. With historically low-interest rates, many are seeking to invest in a house and at the same time owners are looking to reinvest their own equity. US citizens are actually taking initiatives to build wealth from their homes as the post-pandemic fallout begins to fade. However, with both sides of the housing market (buyers and sellers) moving at the same time, the US is now in the swaths of a shortage of homes. In turn, this high demand for homes has caused a near-insurmountable rise in housing prices and construction costs. Home prices are growing at their fastest rate on record, economists agree that it all comes down to this:

“Today’s price growth has more to do with huge demand and inadequate supply. If left unaddressed, the shortage could price millennials out of the market just as they reached peak homebuying age.”

Even more, with the sudden rise in cost for materials the construction and housing market are now faced with the business risk that does not translate into benefits. In other words, construction for new homes is halting until prices go down. But the material is still being bought up faster than it can be supplied. In a sense, the situation is in a slight tail spin and until the spiral is brought back under control America, including Denver, could see a lull in new home construction which might cause a strain on future housing.

Falling inventory in the housing market.

From recent trends, analysts say that the housing supply fell nearly 10% throughout April which followed a huge surge in the months prior. What this means is that, with such a sharp decline of inventory in such a short period of time, the likelihood of supply recovering quickly is slim. The shortfall was attributed to the construction sector, mainly the lack of employment. But that was only half of the equation. On the other side of falling inventory, building a home is not profitable or beneficial in the current market. The business case for building homes crumbled last month.

Following the issues of how building a home became so unprofitable, many US contractors found a steep rise in cost for construction materials. The materials that go into residential construction rose the most since June according to the Bureau of Labor Statistics Producer Price Index. Lumber prices alone, shot up a steep 48% higher cost in the recent months. The production and fabrication became strained along with other types of materials which ultimately made building new homes for contractors not nearly as profitable as it was early this year. The increasing prices are dissuading contractors from building new homes, and people are holding off on selling their homes; this dynamic is starting to hold inventory back which in turn is driving a steep demand. 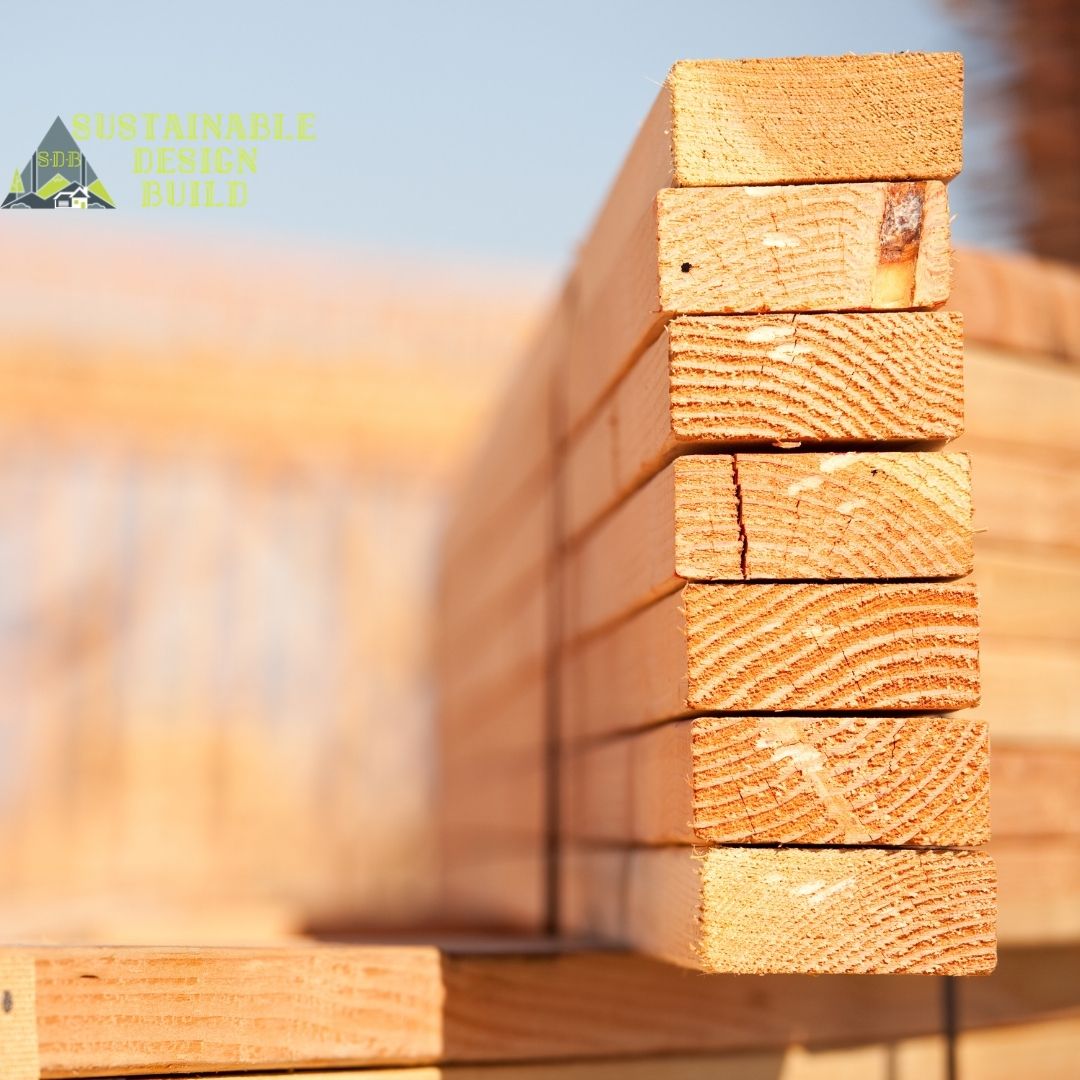 The National Association of Realtors, which collects and presents analytics on the American housing market, recorded staggering metrics with builders. About 47% of contractors added an escalation clause to their home construction contracts in the last month of April. These clauses let contractors raise the selling prices as building costs rise.

Even more concerning, developers and contractors who have already purchased large swaths of developable lots are being forced to either hold off on construction entirely. The increased costs all around make it undesirable to begin construction on projects that were already slated for start this year. This is just another example of the many characteristics that are pushing the housing demand in an unfavorable direction.

What can homeowners do through this?

There has been plenty of statistics stating that homeowners are being footed the bill for the sudden increase in material and even are being charged more for delays that are not ultimately their fault. The best thing homeowners can do in a time like this is to set realistic goals and agreements with their contracting companies. This might make reasonable adjustments that save both owners and contractors from financial disputes. Here at Sustainable Design Build, we are working with homeowners to meet the costs of the materials but are making our best efforts to keep our operating overhead to the originally contracted amount. We believe this is the right way to do business and to provide Denver residents with a quality business.

What can Developer Teams Do Through this?

Sustainable Design Build will continue to support those who seek to create new multifamily commercial construction developments and projects. We have observed that this might the best time to prepare and plan for the next big project to start in the coming months. Land acquisition and entitlements take a decent amount of time. Even more, the preconstruction phase of a project is the most important so that all requirements and specifications are identified. Sustainable Design Build can provide developer teams with experienced and knowledgeable steps for feasibility and concept, as well as, navigating building department SDP approvals.